From bougie dresses to blouses channeling Coachella vibes, Fashion Studies students from 7 Edmonton Public High Schools got the chance to show off their designs at Kingsway Mall’s Ready to Shine event. Now in its 6th year, the event challenges High School students to design and construct garments for evening, career and casual wear. They also made garments out of unconventional materials such as recycled newspaper, shopping bags and bubble wrap.

As a proud sponsor, year after year, we were excited to see the designs of Edmonton’s next top fashion designers. The garments were modelled on the runway by High School Students and local celebrities such as: Nicole Crosbie (95.7 Cruz FM), Kimberley Wynn (CTV), Stacey Brotzel (CTV), Dana Giesbrecht (Shaw TV), Nancy Carlson (Global TV) and Ami Amato (Up 99.3 FM). The show did not disappoint….it was LIT!! 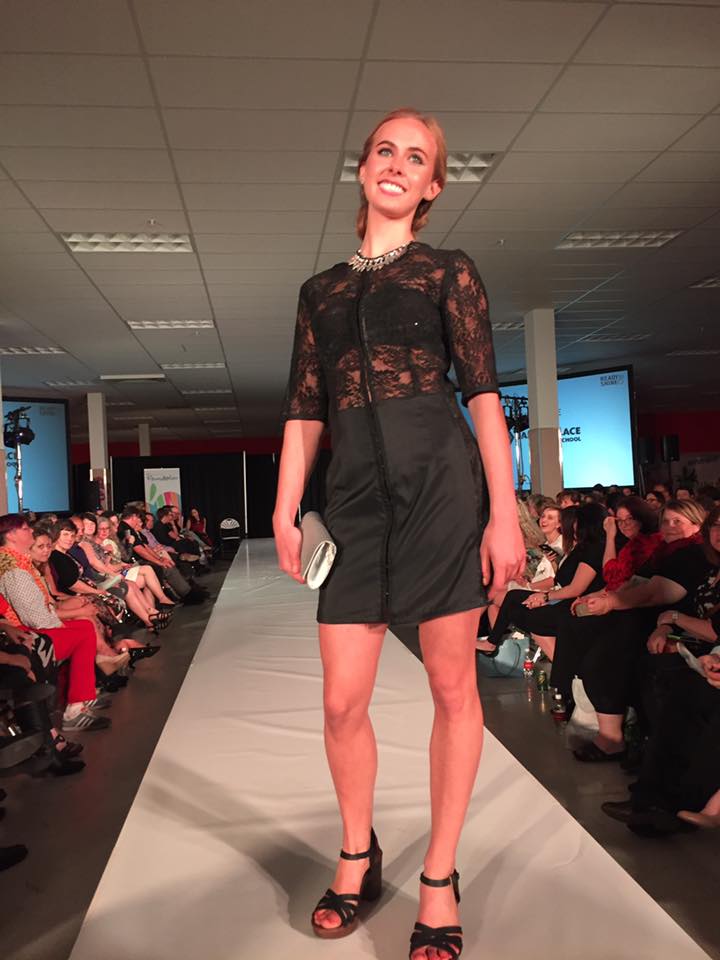 Sparkle and shine from @staceybrotzel and her design team! #RTS6 pic.twitter.com/v5O6OyCWzC

Last years’ winner of our scholarship and current MC College Fashion Student, Aike Zhumaglova, was on location to announce the winner of this year’s scholarship recipient.

Did you miss the live segment on Dinner Television? You can watch it here: http://www.kingswaymall.com/ready_to_shine.asp
‘Ready to Shine’ is a fundraising partnership with Kingsway mall and the Edmonton Public School Foundation to showcase young fashion designers and their creative minds. This year, the event raised $20,000 for the Edmonton Public Schools Foundation’s full day kindergarten program in schools located in vulnerable social communities.