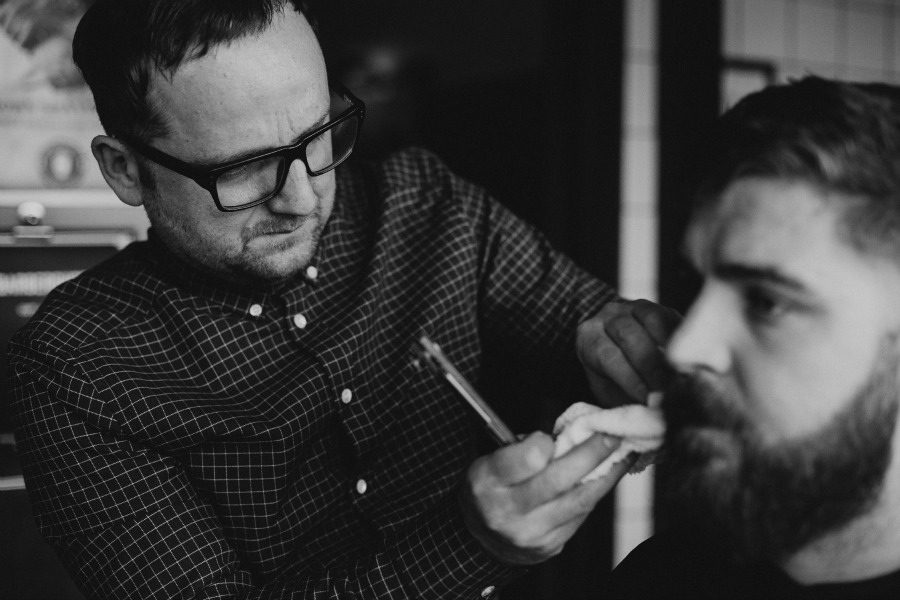 From Don Draper’s side part and the classic pompadour to EDM, John is a barber and master stylist by day and a DJ by night. As a 1997 graduate from the Hairstyling program at the Calgary campus, he is the owner and visionary behind Cannibale Barbershop; the first barbershop/lounge concept in Calgary. He is also:

• A stylist at Josef Saliba Salon
• An Educator and Platform Artist at Tigi.

In November 2015, he was featured on the cover of Branded Magazine and their “Cutting it Old School” article. Read it here: http://brandedyyc.com/cutting-it-old-school/ 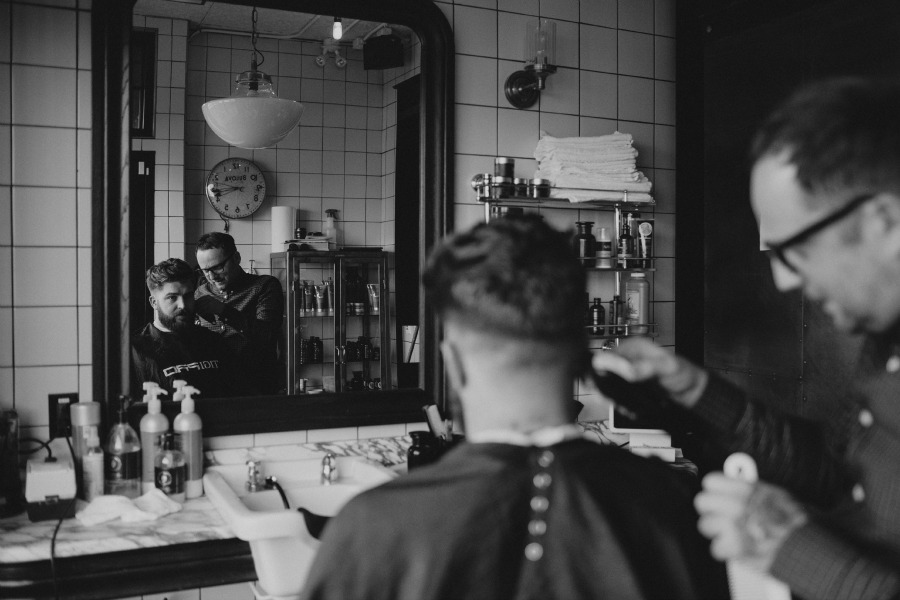 His career in Hairstyling started at a young age.  “I have been around the industry all my life but at that time I never wanted to be a Hairdresser” says John.  His mother, a Hairstylist, influenced him to be part of the industry. He decided to enroll at MC College (it was Marvel College back then!) as he was looking for a school with a good reputation. “I really loved everything about the course. Even all the sets and finger waves…it does pay off in the long run! It was good to learn everything and never box yourself into just one thing”.

From travelling across North America with Tigi to experiencing backstage madness at the Libertine Show at New York Fashion Week, John has over 18 years of experience in the industry. Throughout his career, he has taught barbering classes and has been an integral part of the Tigi Creative Team at events such as Chicago ABS (America’s Beauty Show), International salon and spa expo and more. “Since I’ve graduated, I‘ve had an amazing career. It’s an amazing industry that lets you be creative and make a pretty damn good living.”

We asked him: What advice would you give to MC College students?
“Work hard and really absorb everything that is being taught…never stop educating yourself. Education is the key to success!”