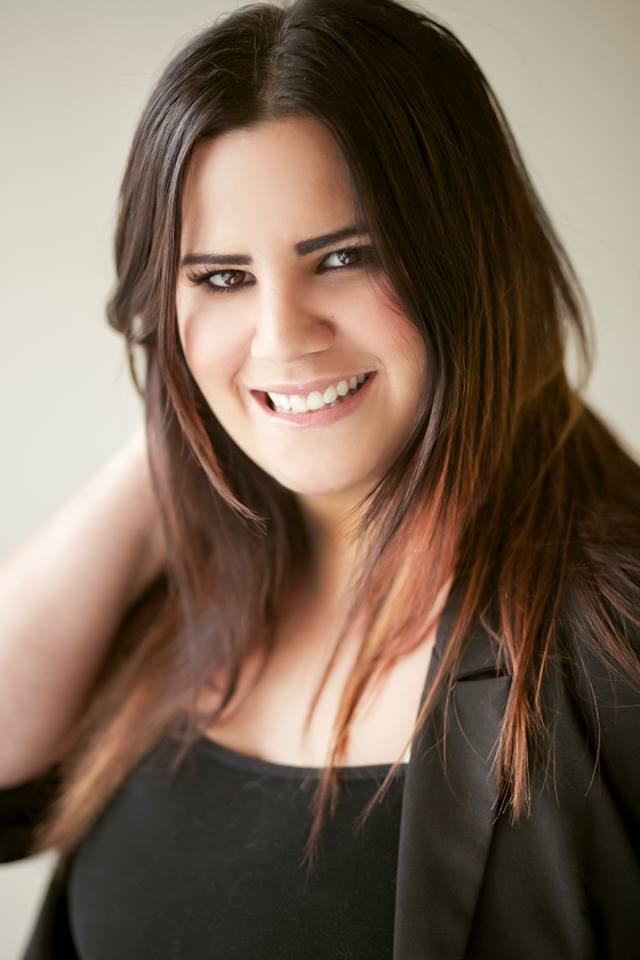 Alicia graduated from the Hairstyling Program at the Saskatoon Campus in 2005. Since then, she has:

Currently, she is the owner and educator at Capelli Hair Studio, one of Saskatoon’s most prestigious salons. 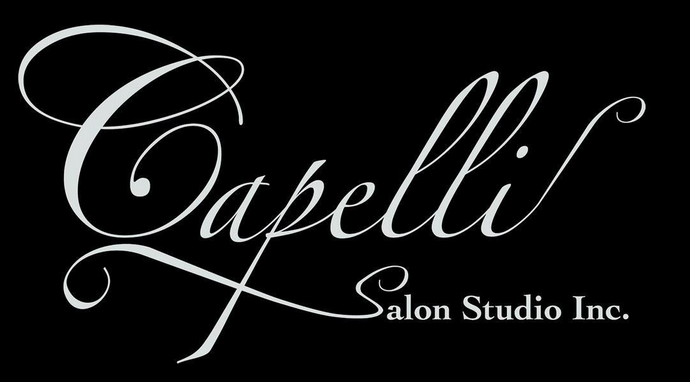 Styling her Barbie dolls hair and making friends with Hairstylists was an early indicator that Alicia would start a career in the Beauty Industry. After taking Cosmetology classes in High School and receiving a scholarship, Alicia decided to accomplish her dream to become a Hairstylist. Her entrepreneurial spirit, need for hands-on education and word of mouth led Alicia to enroll and graduate from MC College Saskatoon. “MC College will teach you the fundamentals to becoming the best Hairstylist in the world…they give you a great foundation for the real world” says Alicia.

Soon after graduating, Alicia was set on becoming a salon owner. After realizing that one of Saskatoon’s premiere neighborhoods lacked an upscale hair salon, she pounced on the opportunity and opened ‘Capelli Hair Studio’. In 2012, it placed top 5 in Contessa’s ‘Salon Interior of the Year’ award and was named as the best hair salon in Saskatoon by Fine Lifestyles magazine. 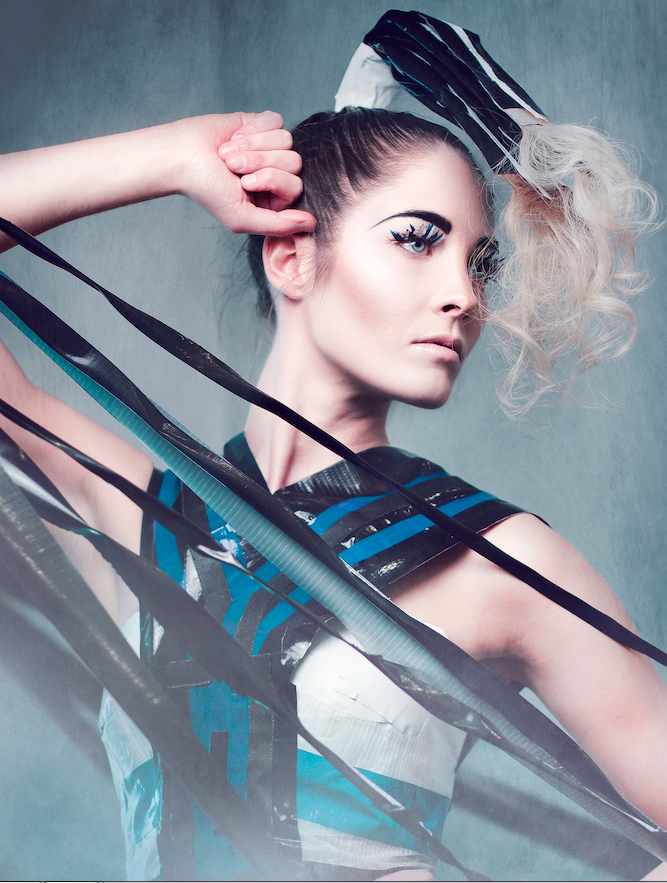 “Be humble. Be Passionate. Be respectful of your Mentors. Be passionate about what you do”

As an award winning superstar hairstylist, salon owner, educator and a board member of the Saskatoon Fashion and Design Festival, Alicia credits her success to her mentor, Kim Regier of Chel SalonSpa and her need for continuous learning. “Never think you know it all. Always strive for more education and inspiration” says Alicia. She is known for mentoring her staff, new Hairstylists and students so that they can become successful in their career.

Today, she continues to enter hair competitions and currently styles hair in photoshoots and fashion shows. She has done hair for Edge Agency and fashion houses such as White Dhalia House of Fashion, Hillberg and Berk, , Pyer Mossto and  Concept Korea to name a few. 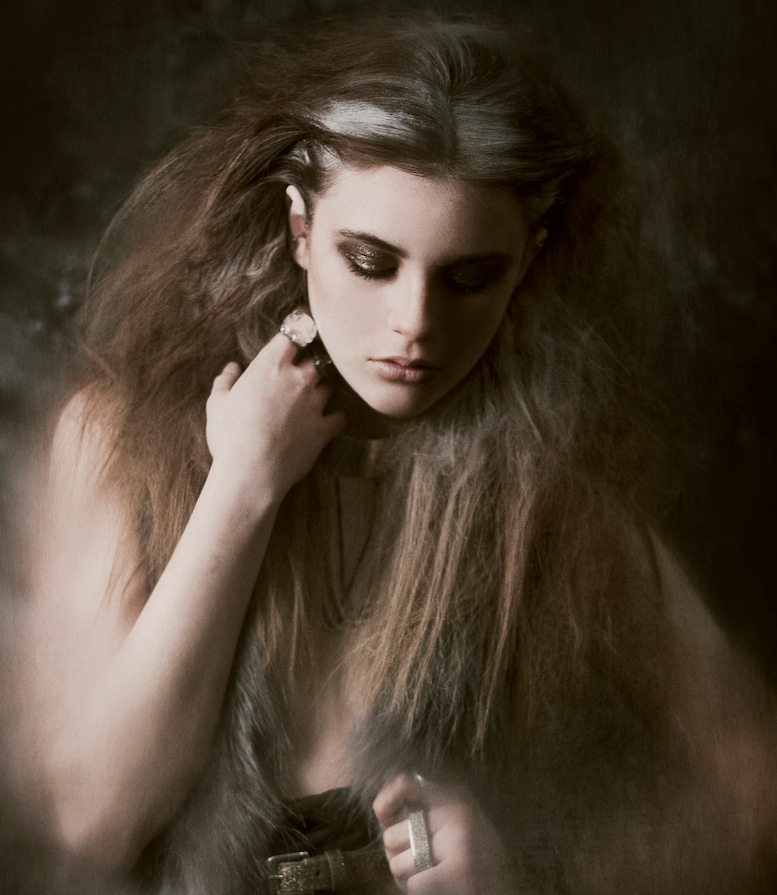