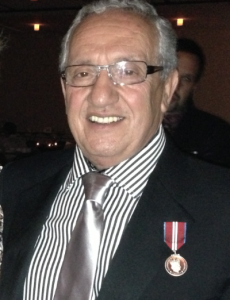 In the 1970’s, Frank Cairo was one of the most well known and sought after stylist in Canada. In 1975, he left the salon life and dedicated his career to education. Ask any Alberta Hairstylist of a certain age who their mentor was and you will hear the name Frank Cairo. Frank’s first career was as a successful and award winning stylist and platform artist. His second career was as an innovator in education.

Born on February 24, 1941 in Celico, Italy, Frank’s career started at a young age when he decided to apprentice as a barber. In 1955, he immigrated to Edmonton and by the age of 21 he owned and operated 11 salons across Alberta. By the early 70’s, Frank had achieved everything he wanted in his career but had always aspired for more. He wanted to give back to the industry in terms of education. He took a position with Marvel Beauty Schools where he presented his many innovative ideas to make beauty education better. The company was not ready to implement his ideas so in 1975, after a difference of opinion he decided to purchase his own schools where he could realize his vision. 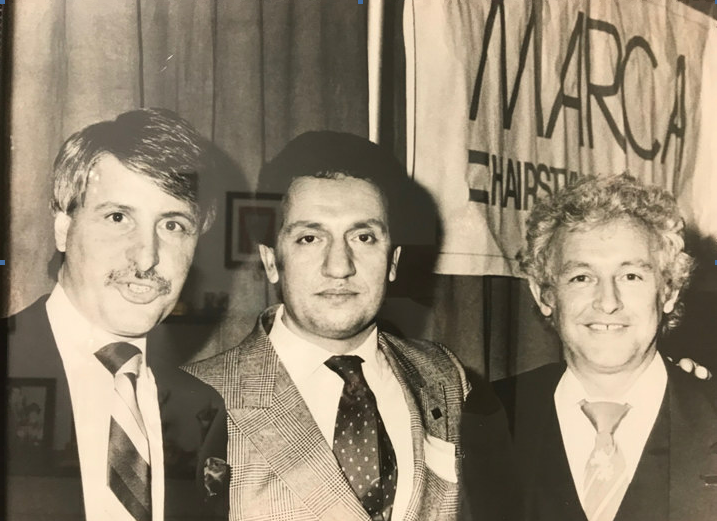 The first thing he did was change the delivery of the content. Up until he took over the Alberta Marvel Beauty Schools, all beauty schools were delivering theoretical training first and then hands on practice in a school salon. There was no progression to the instruction. It was all in class then all hands on. Frank recognized that this was not in the best interest of the student. He introduced a system where classroom instruction focused on a particular topic and then was followed with practical application. Once mastered, the student could then move on to the next topic following the same process. This was the first progressive learning path in beauty education in North America.

While traveling throughout Europe in the 1970’s, Frank noticed the increasing popularity of spa treatments for European women. At that time, there were no beauty schools in North America offering Esthetics training. In 1978, Frank introduced esthetics education in his schools. He was the first in North America to provide Esthetics as a program offering. 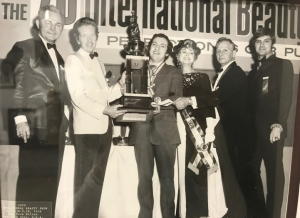 Throughout his career, he had always believed that the future relied on the quality of students entering the industry. For Frank, education was the primary foundation for quality students. So, he invested in the best education possible. His schools were the first in Canada to use the Pivot Point education system. Pivot Point was created by Frank’s close friend Leo Passage. It utilized the principles of art and design to teach Hairstyling. The principles of the program were ground breaking and the resources like full color technical guides were the first of their kind. Pivot Point remains the leader in beauty education throughout the world. Today, Pivot Point’s Hairstyling and Esthetics concepts are taught in over 2000 schools in over 70 countries.

Frank believed that in addition to education, the physical experience was integral in creating quality students. For Frank, it was important to have the learning environment look and feel similar to a salon or spa, so he invested in the space and layout of the school. From a retail and colour area to styling chairs and pedicure stations, each school was transformed to look like a real life salon and spa. 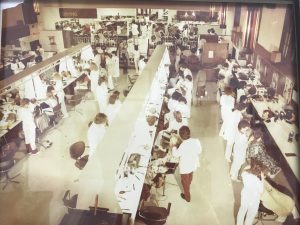 Not only did Frank revolutionize how salon and spa education was delivered, he also changed the relationship between industry and educators. Throughout his career, he noticed a separation between salons/spas and schools. In 1995, Frank created a Partners in Training program. As part of the program, each campus partnered with local and surrounding salons/spas to create an ongoing relationship. Partners visit the school to do demonstrations and workshops for students and talk to them about professionalism and career opportunities. The school would provide salons and spas with work experience students to assist the Partners in finding suitable staff for their businesses. The close interaction between industry and the schools ensured that Frank was always aware of the latest industry trends and could therefore quickly incorporate them into the education. The Partners in Training initiative was a benefit to the schools, the students and the industry partners. 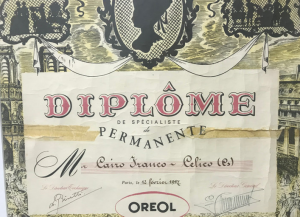 With over 60 years of experience in the industry as a hairstylist, platform artist, entrepreneur and educator, Frank Cairo is one of the most well known icons in the hairstyling industry in North America and across the world. Frank was inducted into Pivot Point’s Hall of Fame, awarded with the Contessa Life Time Achievement Award and was awarded with the Queen Elizabeth II Diamond Jubilee medal. Today at MC College, his accomplishments in the industry are celebrated at graduation in the form of an award called, The Frank Cairo Award. This award is given to graduates who best represent the qualities of commitment, integrity and respect. These qualities were the basis of Frank’s success in the industry. 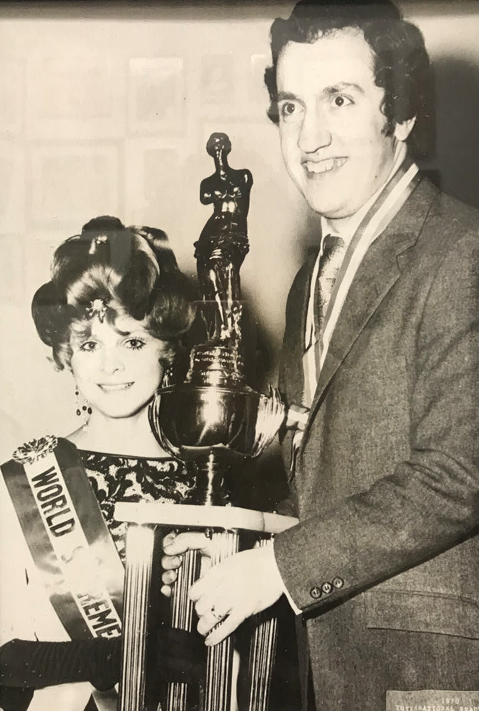