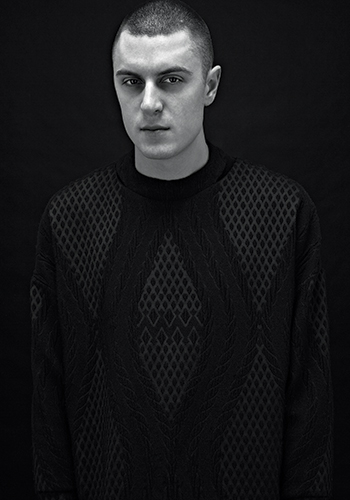 Sid was born in Drayton Valley, Alberta. After a year in a Bachelor of Science program and working part time in retail, he decided to enroll at MC College to pursue Fashion Design as a career. At the beginning of the program, he had only ever sewn one garment. After the program he’d put together around 30 garments, including complicated designs such a leather jacket. 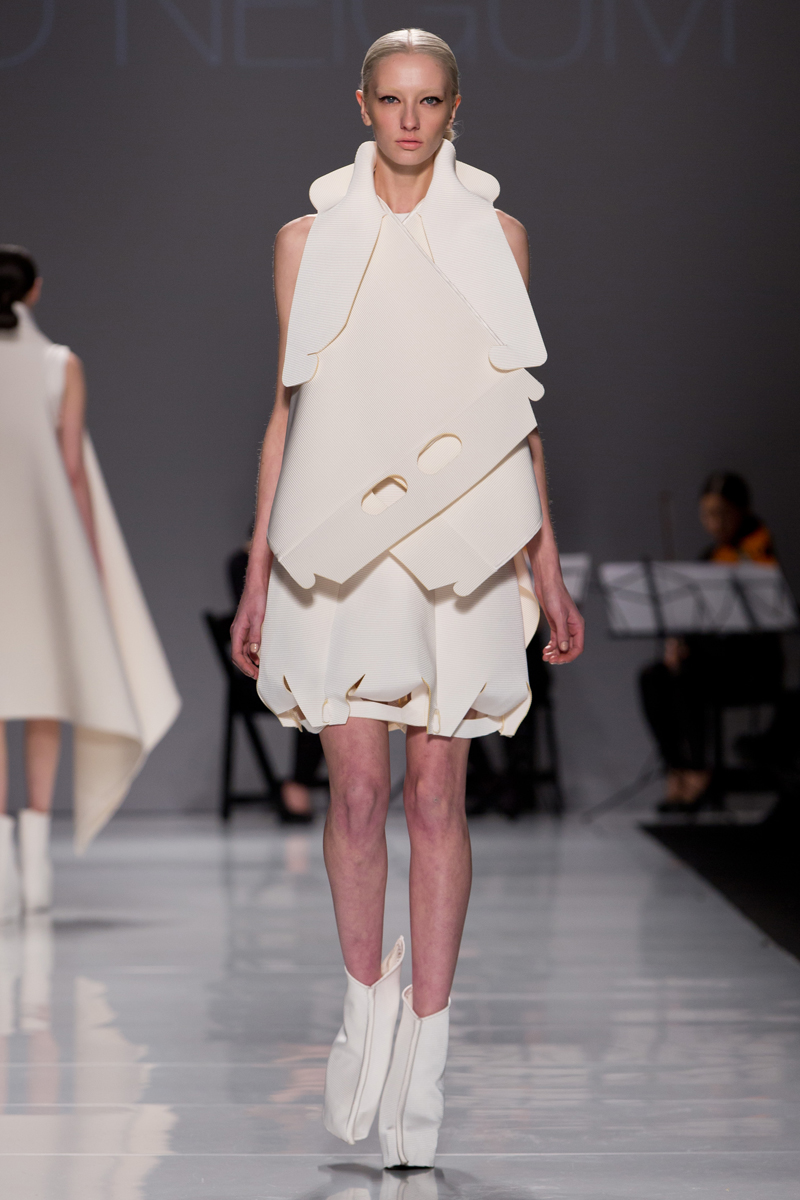 In 2009, he graduated from MC College and then moved to New York to intern at Yigal Azrouel. 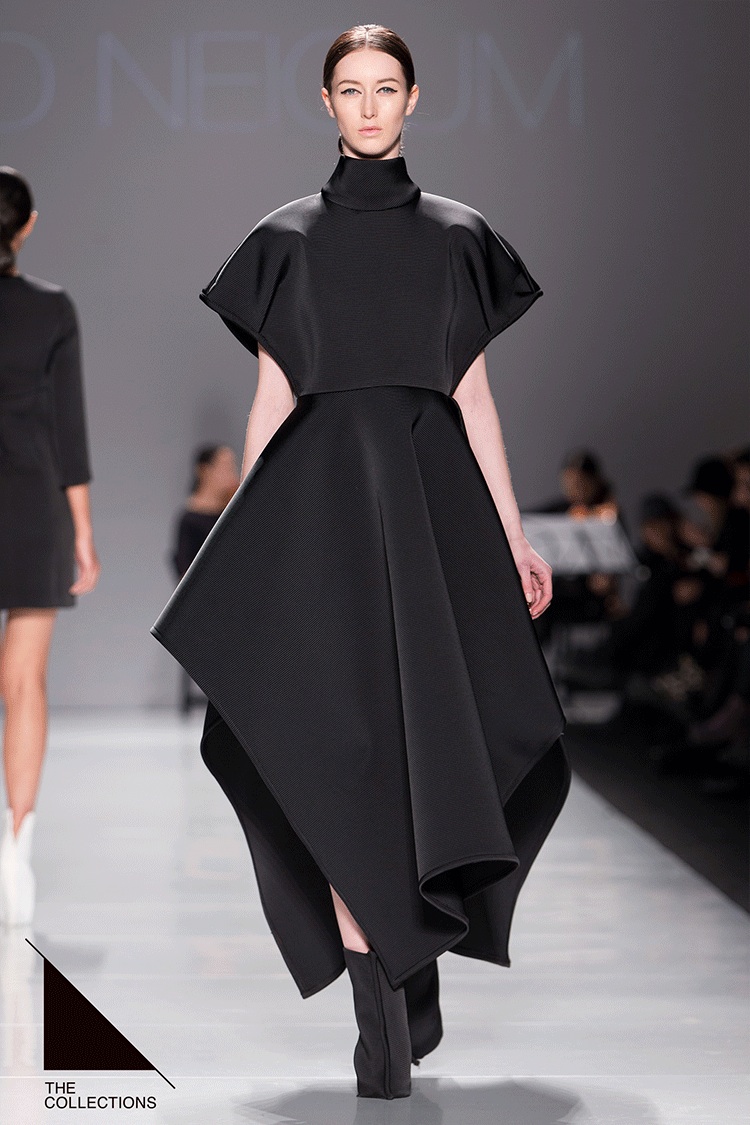 Sid’s work has been featured in Vogue Italia, Flare, Fashion Magazine, Elle Magazine and Business of Fashion to name a few.