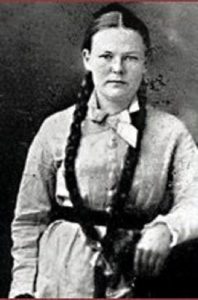 You’ve probably heard of beauty entrepreneurs such as Elizabeth Arden, Vidal Sassoon and even Guy Tang. But, does the name Martha Matilda Harper sound familiar? She’s the greatest businesswoman you’ve never heard of.

From servant to innovator, Martha is best known for developing the concept of the salon, inventing the reclining shampoo chair and creating the first franchise system. These innovations would go on to play a huge role in transforming the hairstyling industry. 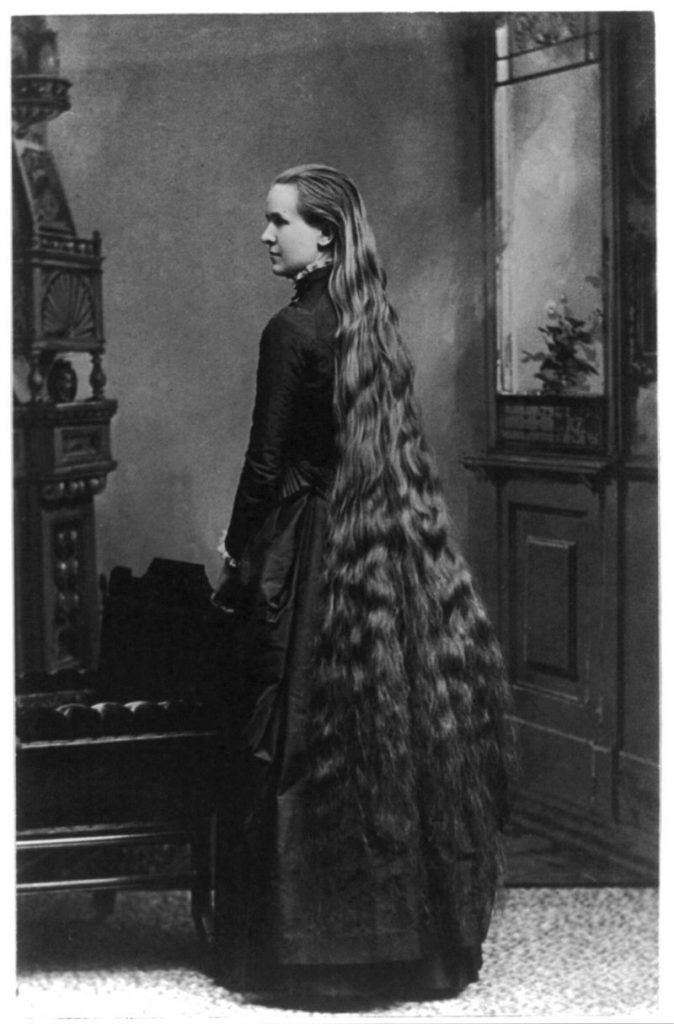 Born on September 19, 1857 in Oakville, Ontario, Martha started working at the age of 7. Eventually, she began working for a German holistic doctor who taught her about hair /scalp health and gave Martha his secret formula for hair growth. After immigrating to Rochester, New York to work as a servant, she began manufacturing her own hair growth shampoo in a backyard shed. With her entrepreneurial spirit and her life savings of $360, she opened a mini shampoo factory and the first ever salon, Harper Method Shop. Clients visiting a salon was a foreign idea in the 1800’s as most women did their own hair or hired beauticians and hairstylists to do their hair in their homes.

At first, business at Harper Method Shop was slow until a music teacher moved into the same building. After noticing the number of mothers waiting to pick up their children, she invited them into her salon to get their hair done. Over the next 3 years, the Harper Method Shop became a popular place for women to visit. Her clientele included women’s rights leaders Susan Anthony and Elizabeth Stanton, President Woodrow Wilson, President Calvin Coolidge and first lady Grace. 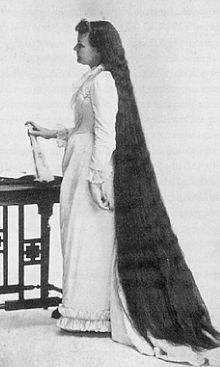 As the salon got busier, Martha decided to expand her business concept. Her greatest career achievement was creating a franchise system which allowed salons to operate under the Harper name. During this time, she designed the first reclining shampoo chair. In 1891, she opened a chain of salons which were owned and operated by franchisees. Martha’s goal was to help women gain financial independence and career success. The franchisees were poor women and former servants who were trained by Martha on how to run a salon using the Harper Method of beauty treatments. The Harper Method placed an importance on hygiene, nutrition and exercise. She provided franchisees with national advertising support and made inspections to ensure each salon emphasized customer service and comfort, and was consistent in branding.

Throughout Martha’s career, she expanded her empire to include 500 Harper salons and a chain of schools throughout Canada, US, Europe and South America.
In 2003, she was inducted into the national Women’s Hall of Fame. Martha Matilda Harper was both an entrepreneur and a beauty expert.

The Innovators of Beauty is a blog series that highlights leaders in the beauty industry.